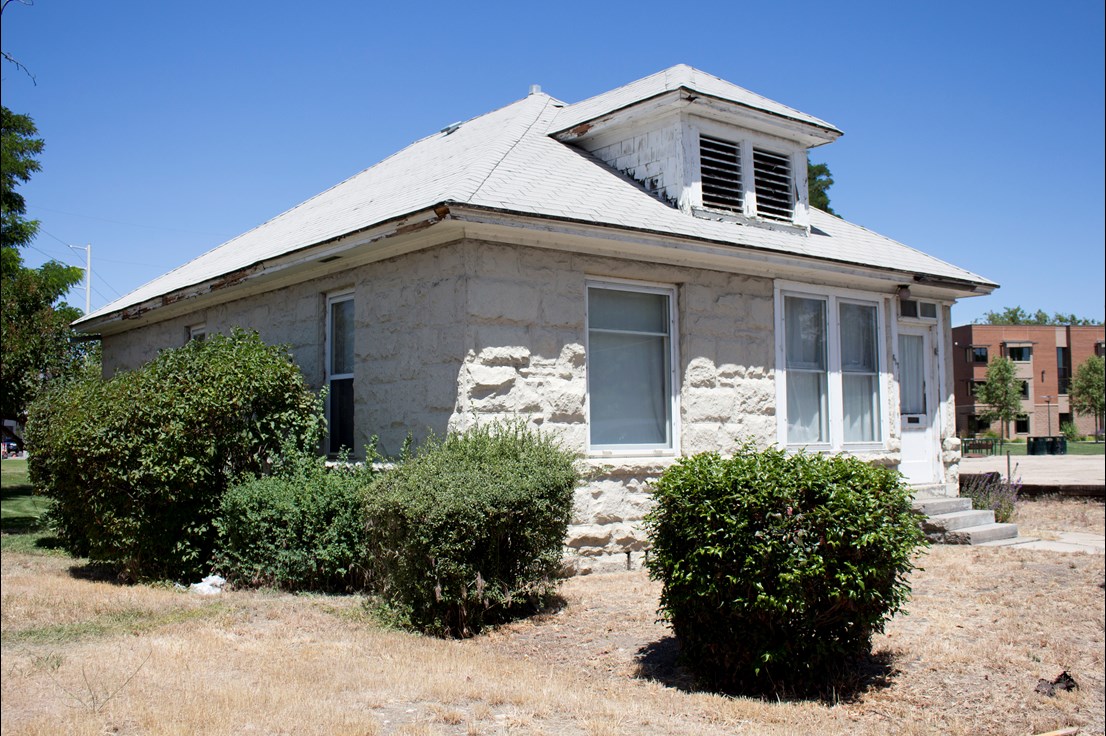 For a large part of the twentieth century, the River Street Neighborhood was a working-class section of the city, and housed immigrants from the Basque Country, Bulgaria, Croatia, Greece, Japan, Russia, and elsewhere. By 1940, housing segregation had made River Street home to the majority of Boise's African American residents. Erma Hayman and her husband purchased their house in 1948, and Erma lived there until her death in 2009. Boise’s Erma Hayman House is a cultural and historic resource. 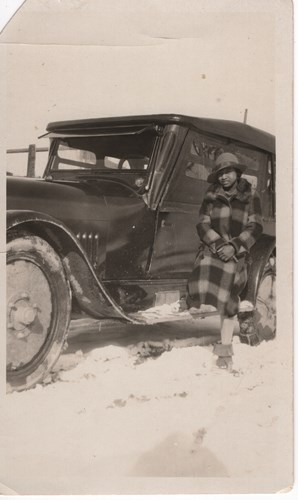 What is the history of the Erma Hayman House? 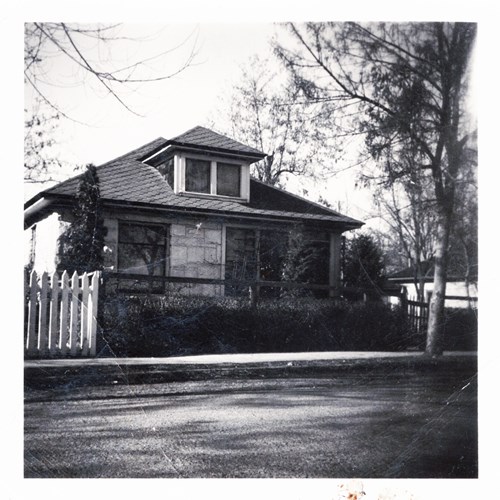 The Erma Hayman House, located in Boise’s River Street Neighborhood, is the last single-family home on its block. After extensive development in the area, the structure now stands on the corner of Ash and River streets in the Lover’s Lane Addition. The single story, one-bedroom residence was built in 1907, two years after the addition was platted and the year of Erma Hayman’s birth. In total, the modest house comprises approximately 900 square feet and is situated on two 26’ x 122’ lots located in the center of the block fronting Ash Street. The small size of the property was typical of lots in Lover’s Lane. Maps show that various outbuildings—including an alley dwelling, an outhouse, and a garage—have existed on the homesite over time, though none of them remain today. After the house was built, it changed hands several times before Erma and her second husband, Lawrence Hayman, purchased it in 1948. Erma lived there until her death more than sixty years later.

The Erma Hayman House features a hipped roof and recessed porch. Though its size was typical of the era in which it was built, its squared sandstone corners around the porch columns, windows, and doors were unique. The exterior of the house features a belt of sandstone that extends out just a bit to form natural windowsills. Few homes were constructed entirely from sandstone; however, this material is prominent in Boise’s architecture—it was used to build the Idaho State Capitol and numerous other structures from the time period. The Erma Hayman house is particularly unique to its location since most of the houses that surrounded it in the River Street Neighborhood were built out of wood. Architecturally, the one-bedroom house has seen minimal alterations over its 100+ year life span.

For a large part of the twentieth century, the River Street Neighborhood was the most ethnically and culturally diverse area in Boise. A working-class section of the city, the neighborhood housed immigrants from the Basque Country, Bulgaria, Croatia, Greece, Japan, Russia, and elsewhere, and by 1940, housing segregation had made River Street home to the majority of Boise’s Black residents. Most structures from the early days of the River Street Neighborhood have been lost, and like so many areas populated by immigrants, Black Americans, and members of the working class, its stories have gone largely overlooked, necessitating the preservation of the Erma Hayman House and the history of this treasured community.

Why did the City acquire the Erma Hayman House?

The Erma Hayman House advisory task force provides recommendations for the programmatic vision and outreach tactics surrounding the house, including guidance on the site’s future use, public art selection, historical and cultural context, and other community engagement strategies. A one to two-year commitment for members, this group's support and guidance are integral to the vision and opening of the Erma Hayman House.