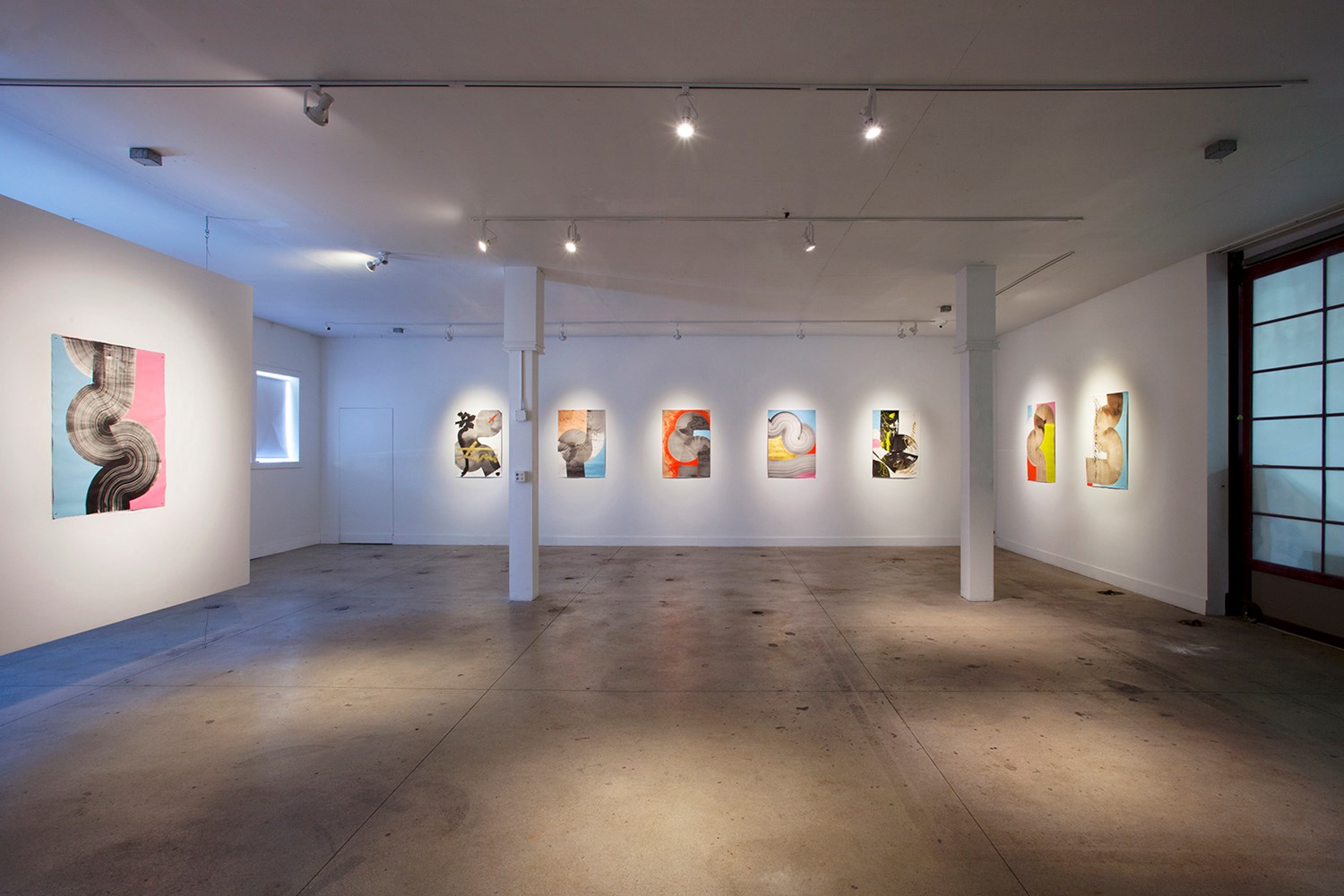 The City of Boise Cultural Ambassador program is designed to share Boise’s cultural and creative community with other cities across the globe and foster connection to global audiences. Acting as Boise’s honorary representative to the world, the Cultural Ambassador engages with national and international audiences through the public expression of culture that helps develop, document, research, share, or reflect upon Boise’s cultural life.

The Boise City Department of Arts & History (A&H) manages the program, and the Boise City Mayor presents the honorific title to the selected Cultural Ambassador. The next Cultural Ambassador will be announced at the Mayor's Appreciation Day for Arts, History, & Cultural planned for September 16, 2021. We will release more details about this planned event as they become available. Stay tuned! 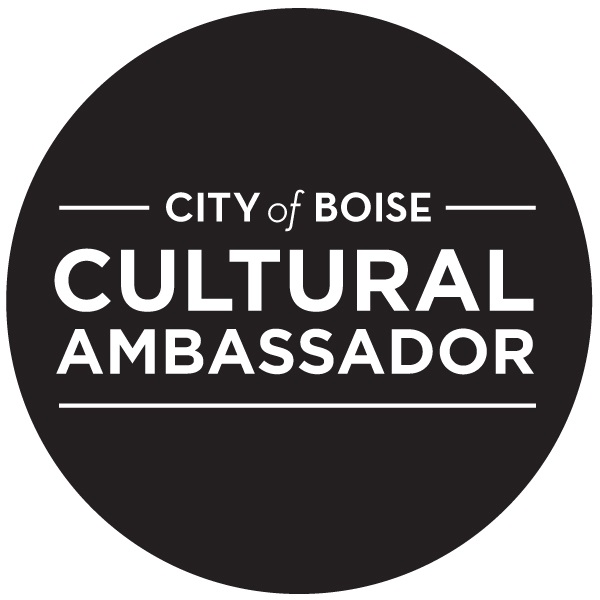 The goals of the Cultural Ambassador are to:

The City of Boise will award a monetary stipend offered in varying amounts depending on financial availability.

The application period for the FY22-23 term is now closed.

Applications are evaluated based on responses to the online application and related attachments and how the following components are addressed: